Menu
Get in touch 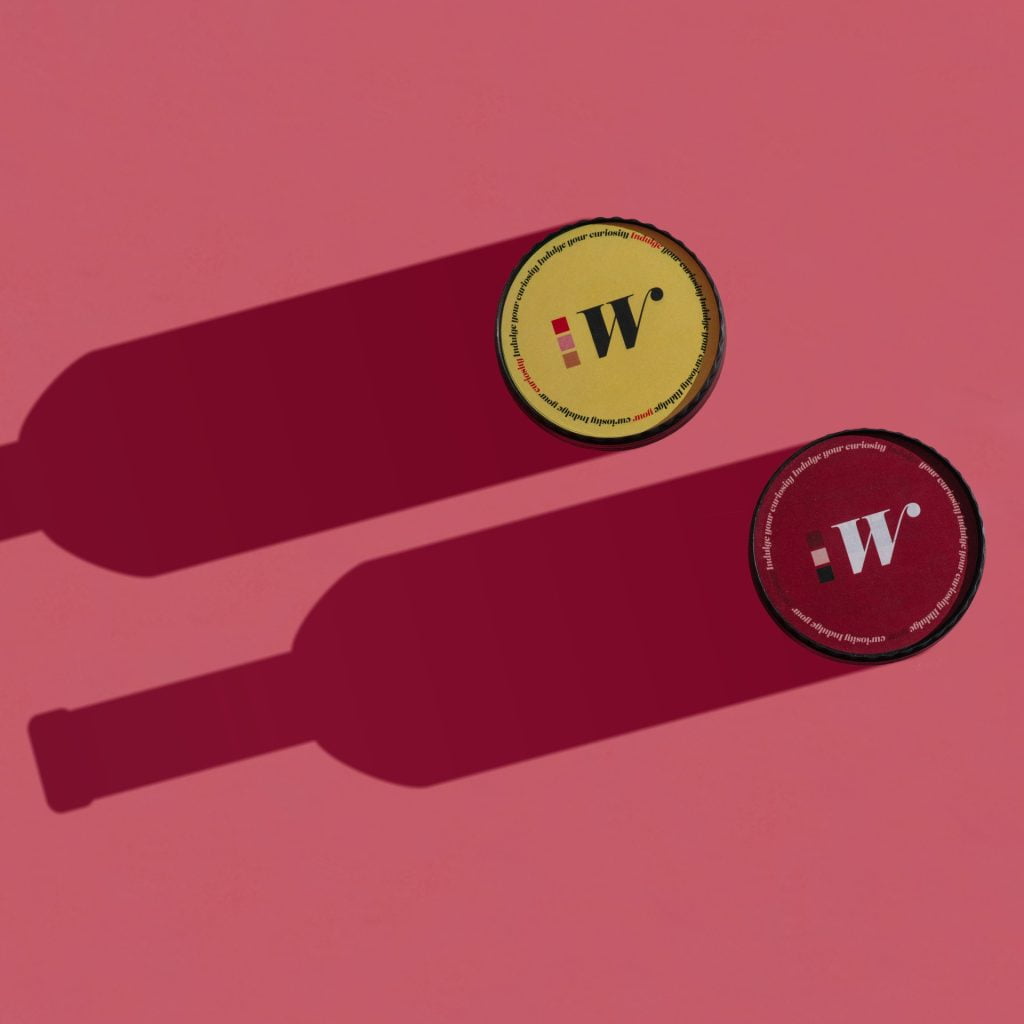 Matryoshka was founded in 2017 and started as R&D company that specializes in development of innovative technological processes. Our founder is a young enthusiast who really loved both wine and ice cream and had the idea of combining both of them into a single product. She quit her career in finance and surrounded herself with team of professionals to make this idea happen. As a result, the innovative technological process was developed and applied in the making of the first of its kind wine ice cream – WICE.

We started developing WICE in a small R&D food laboratory, making ice cream day after day until we got the best combination of flavors and creamiest texture.

Today, WICE is produced fully ,,in house’’ in our own manufacturing plant located in Skopje, North Macedonia. This way we ensured that WICE will arrive to you with the highest quality, delivering unique taste experience.

A roadmap of the company

The idea was born

Sofija got an idea for combining wine & ice-cream. She quit her job offer in Finance and started a MSc at Warwick University.

The day wine ice-cream was made possible. A formula was developed for keeping wine frozen inside the ice-cream.

The founder moved to N. Macedonia and through the support of FITD and World Bank opened its’ laboratory in order to bring WICE one step closer to commercialization.

After more than 1000 trials, the final flavors of WICE were developed – one with red and one with white wine.

First round of Investment

COVID didn’t stop us from making our dreams come true. In March 2020 we raised our first round of investment that was used for buying all the machinery needed for massive WICE production.

Built our own manufacturing plant from scratch

WICE couldn’t be made in a normal ice-cream plant, so we needed to build one ourselves. Also, we wanted to ensure that we deliver WICE with highest quality to your doors.

Opened subsidiary in the UK

We are expanding! In January 2021 we entered into the UK market and started negotiations with large supermarket retailers there.

We ended the year by signing a contract with one of the largest supermarket retailers in N. Macedonia.

To deliver value. Be what’s next.

To meet the needs of the present without compromising the ability of future generations to meet their own needs. 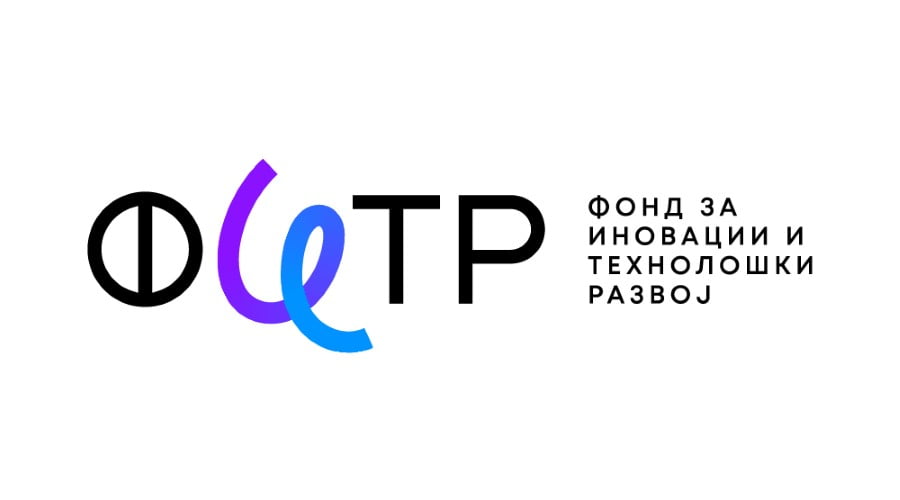 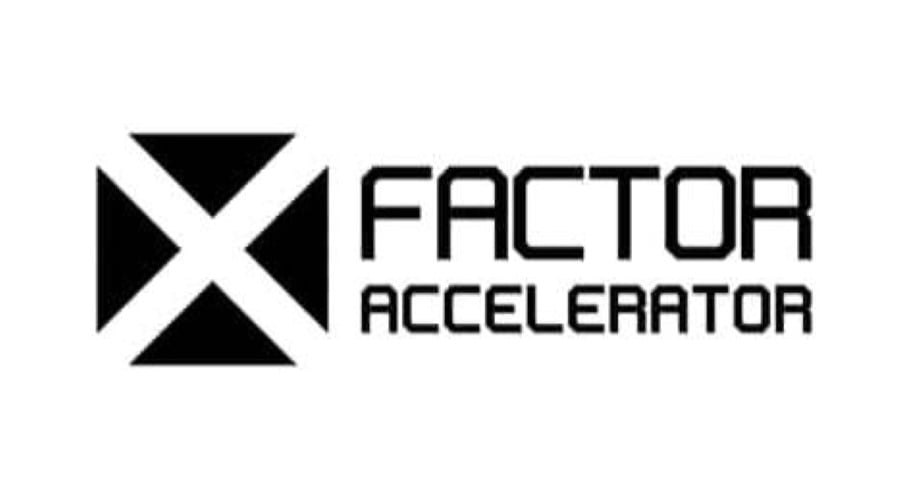 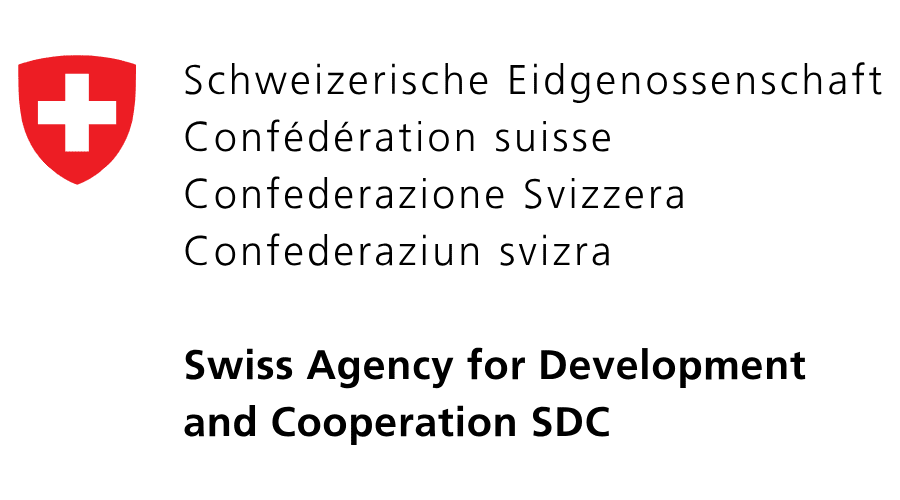 If you have any question fill in the form below and we will ensure someone from our team will answer it in less than 24 hours.

ARE YOU OF LEGAL DRINKING AGE IN YOUR COUNTRY?

YES, I AM IN LEGAL DRINKING AGE